A Night of Romance with Elijah Rock and Virginia Symphony Jazz

A concert like no other that has come to Gloucester will close out this year’s Gloucester Arts Festival and you won’t want to miss it!!!

On Saturday, June 30, starting at 6:30 p.m., Elijah Rock, a triple threat entertainer breathing new life into the Great American Songbook from coast to coast, will join the Virginia Symphony Orchestra Jazz ensemble at the Inn at Warner Hall for an exclusive concert catered by Waypoint Seafood & Grill.

Only a couple of table are still available, as well as a limited number of tickets (sold in sets of two) for this very exclusive concert event, truly like no other! This marks the first time Rock has performed in the Tidewater region. Long dedicated to upholding and aligning himself with the first-class carriage and aesthetic of timeless entertainment, Rock is carrying the blazing torch for the legacy of The Great American Songbook.

In every show, audiences revel in heart-tugging, timeless melodies from The Great American Songbook as well as some of the most beloved songs in popular music, including Rock’s original material. His exciting original composition, “New York City Springtime,” is now available for download.

Limited tickets are available for this exclusive concert event. Purchase pairs tickets online HERE or for a table email HERE while they last! 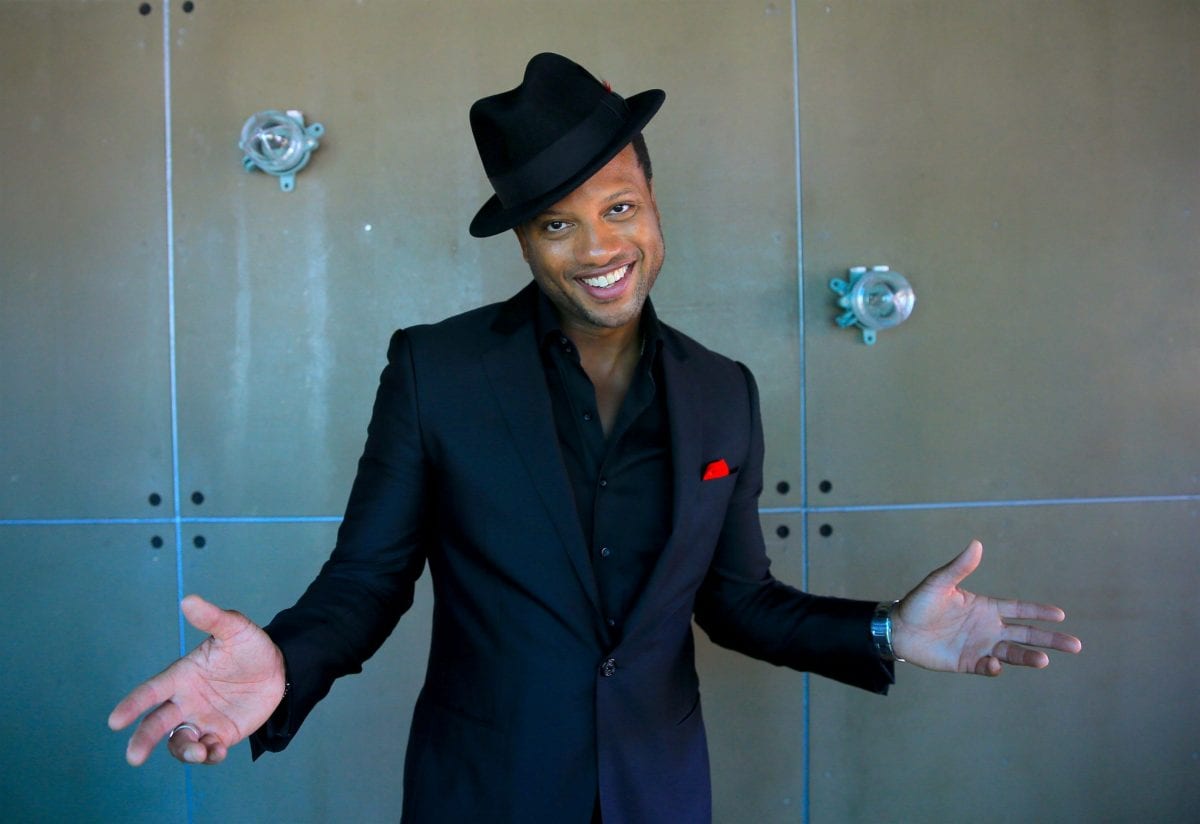