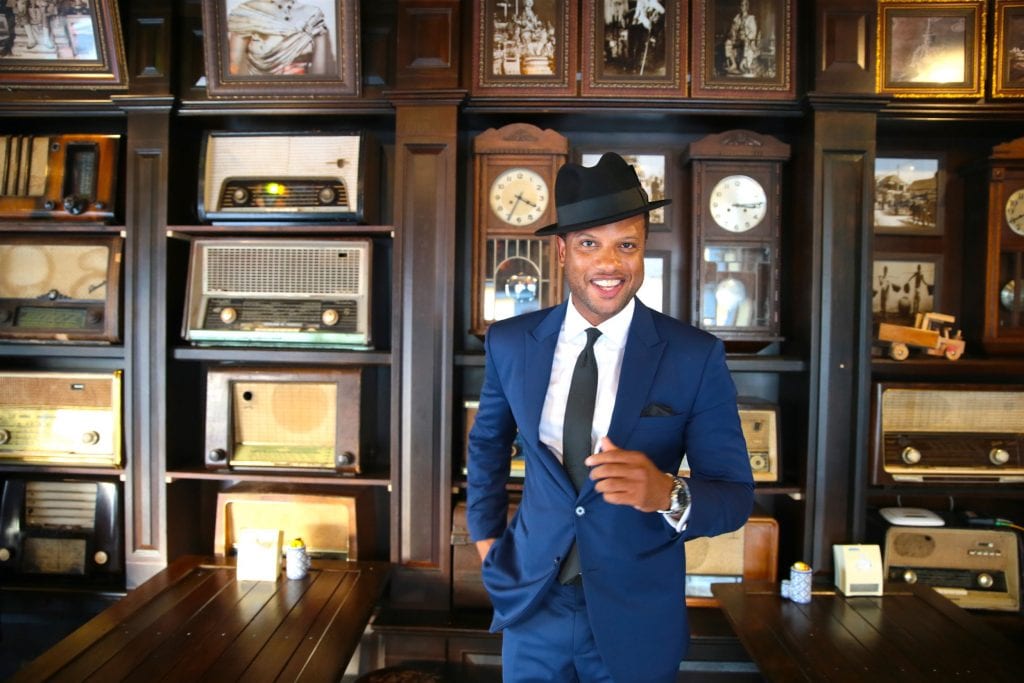 A concert like no other that has come to Gloucester will close out this year’s Gloucester Arts Festival later this month, the event’s chief sponsor, the Cook Foundation, announced this week.

On Saturday, June 30, starting at 6:30 p.m., Elijah Rock, a triple threat entertainer breathing new life into the Great American Songbook from coast to coast, will join the Virginia Symphony Orchestra Jazz ensemble at the Inn at Warner Hall for an exclusive concert catered by Waypoint Seafood & Grill.

Limited tables are available for this exclusive concert event. To reserve a table, contact Jenny Crittenden at 804-824-9614.

This marks the second time this month that the Virginia Symphony Orchestra and its musicians have performed in Gloucester and the first time Rock has performed in the Tidewater region.

Long dedicated to upholding and aligning himself with the first-class carriage and aesthetic of timeless entertainment, Rock is carrying the blazing torch for the legacy of The Great American Songbook. Rock is currently touring three shows throughout New York, Los Angeles, Las Vegas and more. He is also collaborating with famed contemporary songwriters, Joel Evans and Adryan Russ with soon to be released singles, “Whispers in the Night” / “Susurros en La Noche” (the Spanish version).

In every show, audiences revel in heart-tugging, timeless melodies from The Great American Songbook as well as some of the most beloved songs in popular music, including Rock’s original material. His exciting original composition, “New York City Springtime,” is now available for download.

Get details about this and other Gloucester Arts Festival events running through June 2018 at gloucesterartsfestival.com. 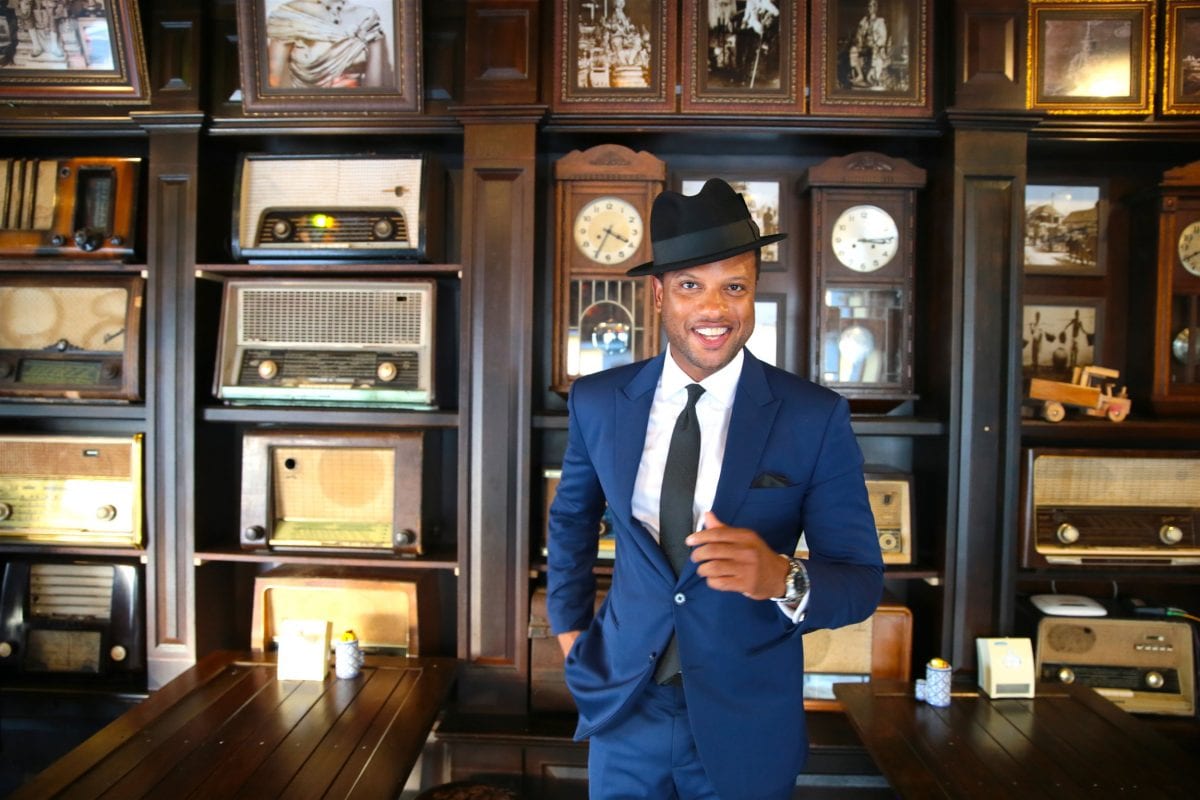