Arts on Main–Movies On Main “The Legacy of Gilbert Klingel: Man of Steel” 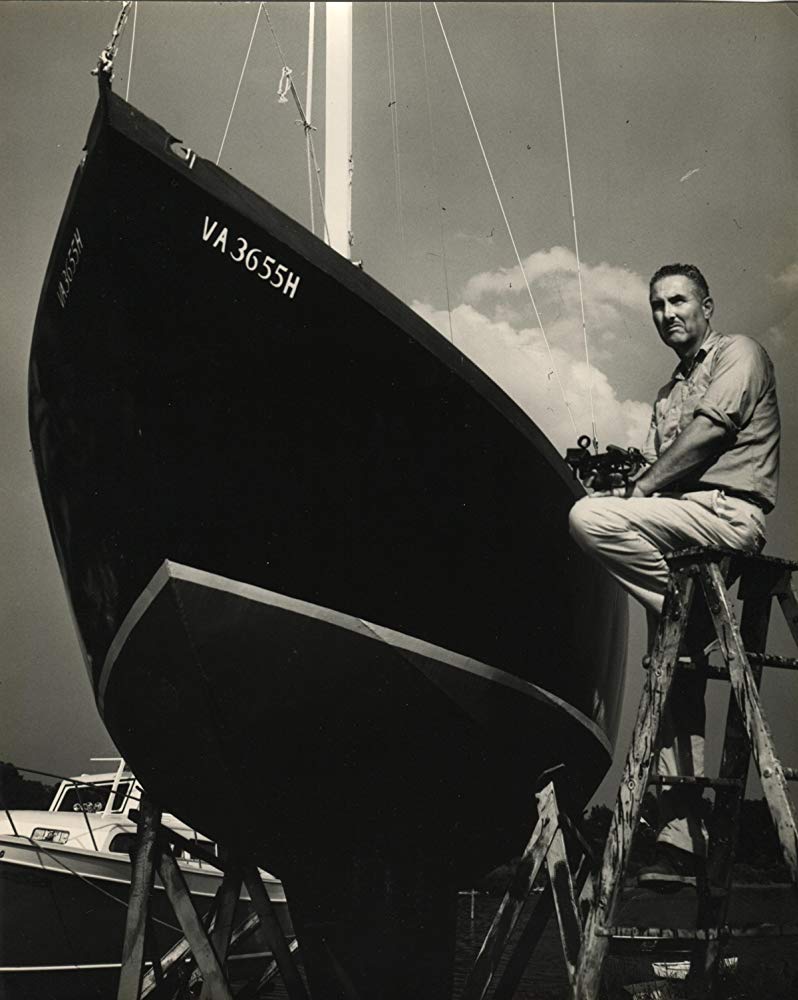 Mark your calendars NOW to join Gloucester Arts On Main for their FREE viewing of “The Legacy of Gilbert Klingel: Man of Steel” which takes place on Thursday, February 28 7p-9p with doors opening at 6:30p.

Gilbert Klingel was a self-taught naturalist and explorer who spent his life studying the Chesapeake Bay. His article, “One Hundred Hours Beneath the Chesapeake,” in the May 1955 issue of National Geographic featured color photos that were among the first taken from beneath a temperate estuary. These images were taken from inside a diving vessel invented by Klingel that was lowered into the waters off Gwynn’s Island in the Chesapeake Bay. He wrote three books, was an underwater diver and built one of the bay’s first diving bells, and later built a shipyard on Gwynn’s Island, Virginia.

The film showcases Klingel’s passion for conservation and his adventures including his time being shipwrecked on a sparsely populated remote island near the shores of Cuba after a violent storm at sea and building underwater submersibles and 30-75 foot boats with metal hulls by hand. Klingel became famous for several endeavors, one of which was building 30 – 75 foot boats with steel hulls, and building them by hand. The producers of this biographical film found hundreds of photos and film from the 1930s and the 1950s to bring Klingel’s life and work to the public. This award winning movie was written by Klingel’s daughter, Marcy Benouameur, and Dave Miller, who also directed, both of whom will be joining us for the evening.

Admission is free, cash bar and snacks are available. Doors open at 6:30