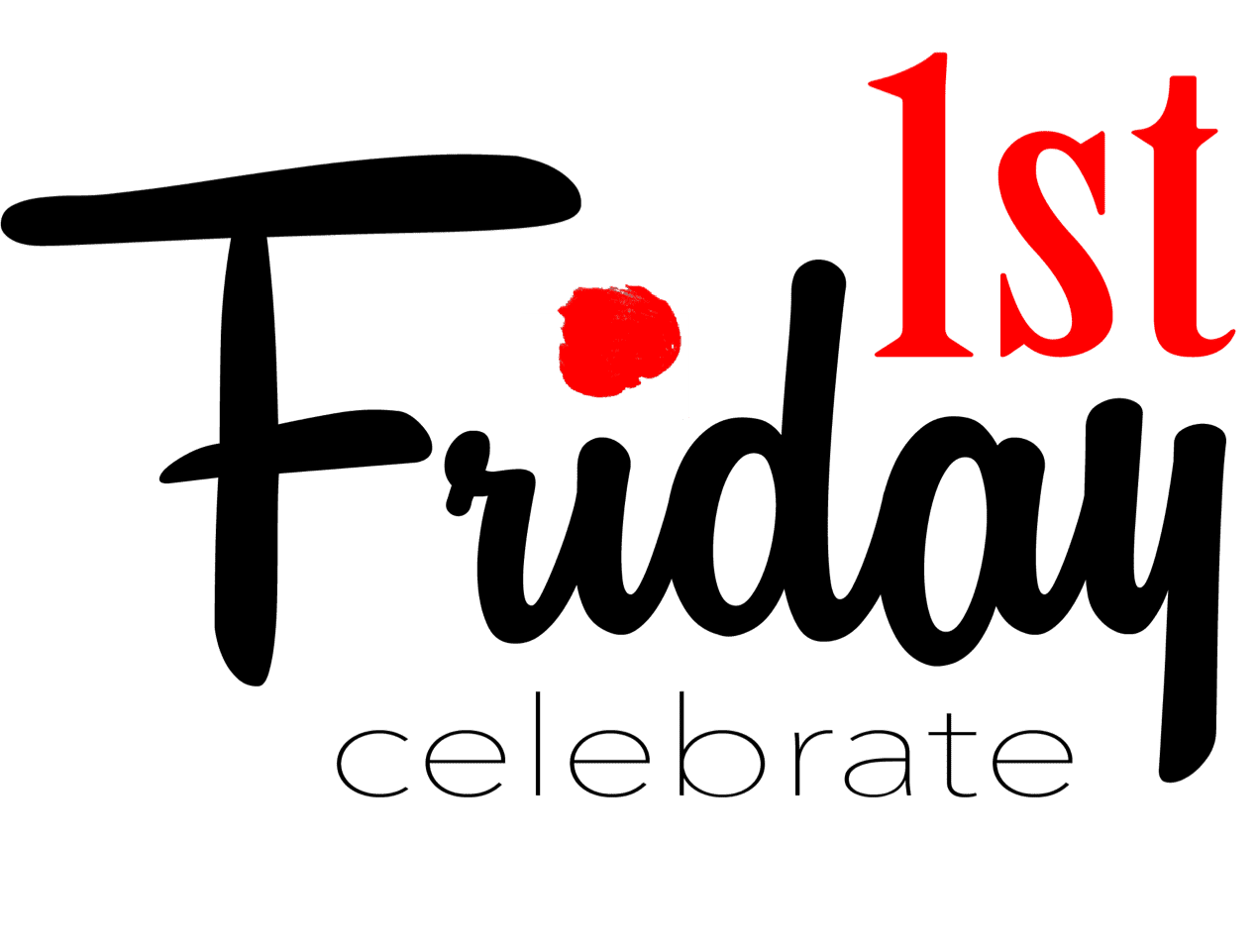 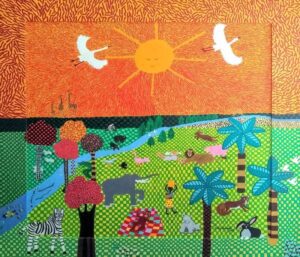 Kacey Sydnor Carneal, is a self–taught artist who lives in Gloucester, Virginia. She works only in oil on wood or canvas. Characteristic of Carneal‘s work is her distinctive use of the frame. In most of her paintings, the frame acts as a painted extension of the canvas; in others, it acts as an accent. The heart of her work is in the spirit of the painter herself, her vision of what touches her life, and events that haunt her. She paints full–time, eight hours a day seven days a week while listening to the music of Tony Bennett at her studio located on her property on the banks of the creek leading into the Mobjack Bay.. Her favorite question came from a seven–year–old girl who asked, “Do you dance while you paint?“
“It is my greatest hope that when you see my work, you will know who I am.” -Kacey Carneal

Live music will be by Connie Austin Smith who is a Singer/Songwriter/Musician from the Hampton roads area and has performed with several local ensembles over the years including 23 years with the trio Tangent. She plays a variety of music including original songs, traditional, bluegrass, celtic and Scottish Gaelic. In 2015, she won the U.S.National Gaelic Mòd Women’s Gold medal. She also won the coveted Groundhog Festival songwriting contest in 2014. She plays several instruments including guitar, mandolin and penny whistle. Her best instrument, however, is her voice which is clear and has a flexibility to allows her to perform the ornamentations so common to Irish music – she can yodel!

This event is FREE and open to the public. Beer and wine cash bar will be available, along with Paninis for purchase. First Friday Sponsored by Hugh and Barbara Bryan.