Thomas replaces Jenny Crittenden, who held the position for nearly 16 years, growing the Gloucester nonprofit into a national model for downtown revitalization. Crittenden is the new Senior Vice President of Retail Alliance in Norfolk.

Thomas comes to Gloucester after serving as Executive Director of Marietta (Ohio) Main Street, where she grew the nationally accredited nonprofit into a statewide leader for positive change. Marietta is a tourist destination, rich with history as Ohio’s oldest city, and its Main Street is distinguished by charming, locally owned shops.

“I was looking for a new challenge and a new community to call home to my family,” Thomas said. “Exploring different opportunities, I stumbled across Gloucester, which has familiarity to the community I’m coming from. It doesn’t hurt that it’s a gorgeous town on the coast.”

When Thomas visited, the decision to move became easy.

“You just feel how much people love it in Gloucester,” she said. “It’s neat to join a community where civic pride is established.”

Thomas will move her family — husband Brad and sons Levon, 7, and Avett, 6 – to Gloucester the week between Christmas and New Year’s Day.

Thomas started her position in Marietta in December 2016, departed for 10 months to be a legislative liaison as Communications Director for Buckeye Hills Regional Council, and returned to the Marietta post in June 2019.

“It’s apparent that Jenny and the Board of Trustees have accomplished tremendous achievements in her tenure,” Thomas said. “I am excited to continue what she started and to bring the Trust into the next chapter of its mission of maintaining that focus on Main Street, supporting the business and property owners and bringing initiatives for more revitalization.”

Crittenden was on a first-name basis with nearly all of the shop owners downtown. Thomas plans to introduce herself to as many business owners as possible during the Gloucester Village’s Holiday Open House next month.

“I have big shoes to fill,” Thomas said. “I look forward to developing relationships and forging partnerships with area stakeholders, folks on Main Street, and with local government. I’ll be reaching out to start establishing those one-on-one relationships soon after I start, letting people get to know me. I plan to be a really good listener, aiming to learn what different folks love about Gloucester and what they see as the next steps for downtown so I can identify patterns as they emerge and learn how my strengths can best be directed to continue maximizing the already outstanding impact of the Trust.”

Thomas earned her Bachelor of Arts in Psychology and Anthropology from Bucknell University in 2008. She finished her Master’s in Social Justice Education at the School for International Training in Brattleboro, Vermont. Thomas is originally from Long Island. 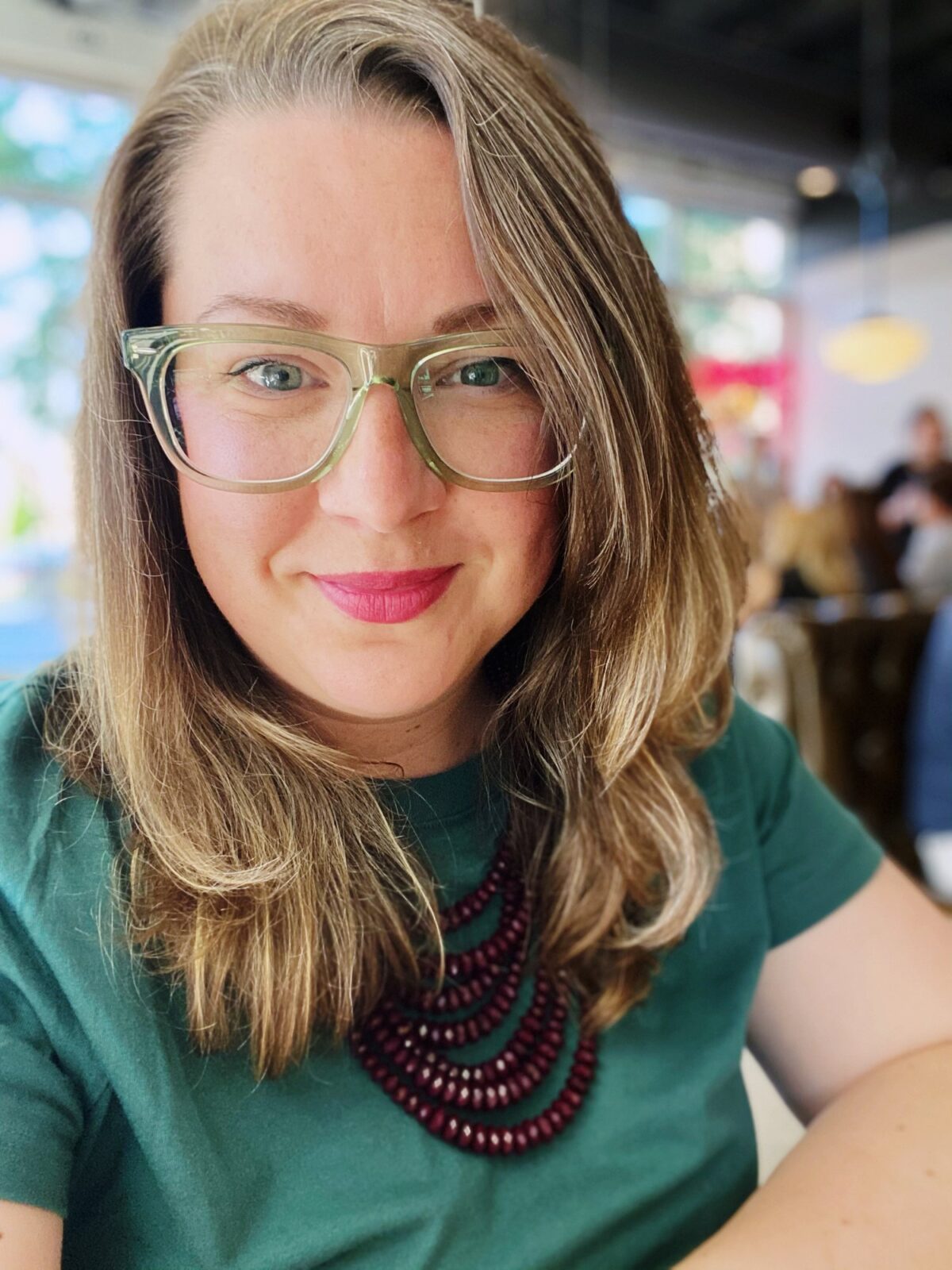