Labor Day weekend is a welcome respite for most of us, but first responders and military don’t take a holiday from giving back.

That’s among the many reasons Phillips Energy wanted to sponsor a tent for both groups at Last Call Before Fall, the Gloucester Main Street event set for Sunday, Sept. 5 from noon-5 p.m. Join the live music at the ticketed event on the lawn of Split Enz Salon at 6596 Main St., where food trucks and vendors will also be on hand.

Phillips Energy, founded in 1946 by L. Frank Phillips Sr., is the source of heating oil, on-and-off road diesel, gasoline, propane, dyed and clear kerosene and lubricants and has locations in Gloucester, Mathews and New Kent County.

The company, in the midst of celebrating its 75th anniversary, has made a habit of giving back to dozens of community organizations, including first responders and military. Phillips Energy supplies fuel to the local sheriff’s department and all fire and rescue departments in Gloucester County as well as bringing in specialized training for Gloucester volunteer fire and rescue.

Sponsoring the military/first responders tent at Last Call Before Fall is just another way of saying thank you for all that you do, said Elizabeth McCormick, who owns Phillips Energy with her brother, John.

“First responders have never been more important than they are right now,” she said. “They’re always at risk, but right now they’re risking their lives to mitigate the spread of COVID and to help the people suffering from that.”

Phillips Energy’s signature fundraiser, “Pumped To End Alzheimer’s,” gives a penny from every gallon of propane pumped from one of its propane trucks to the Alzheimer’s Association, which earmarks the funds to support families and efforts benefiting those living with Alzheimer’s on the Middle Peninsula.

While the company has had less direct interaction with the military, “We want them to know how appreciative we are,” McCormick said. Military are offered discounts on home heat accounts that rely on oil or propane.

The sponsor tent will offer complimentary water, soft drinks and snacks for first responders, military and their families.

“We want to make sure our first responders and military are taken care of,” McCormick said. “Anything we can do for them, we do.” 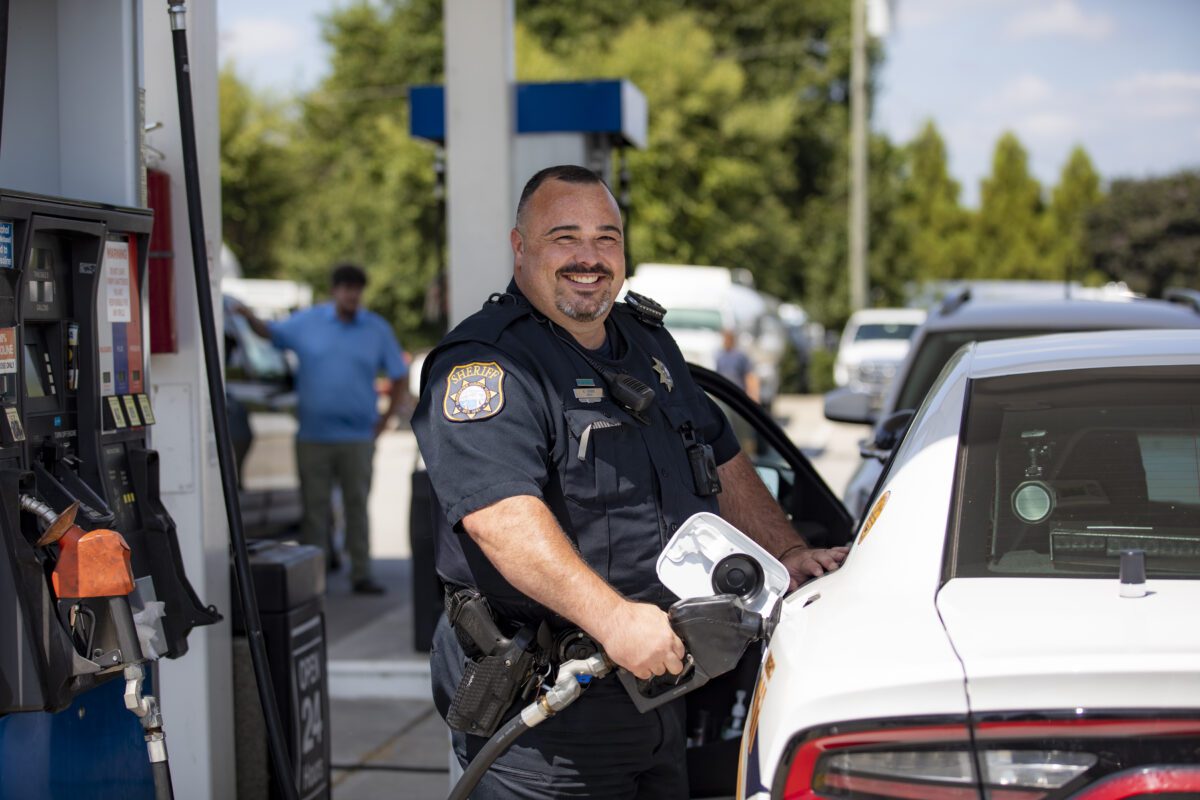