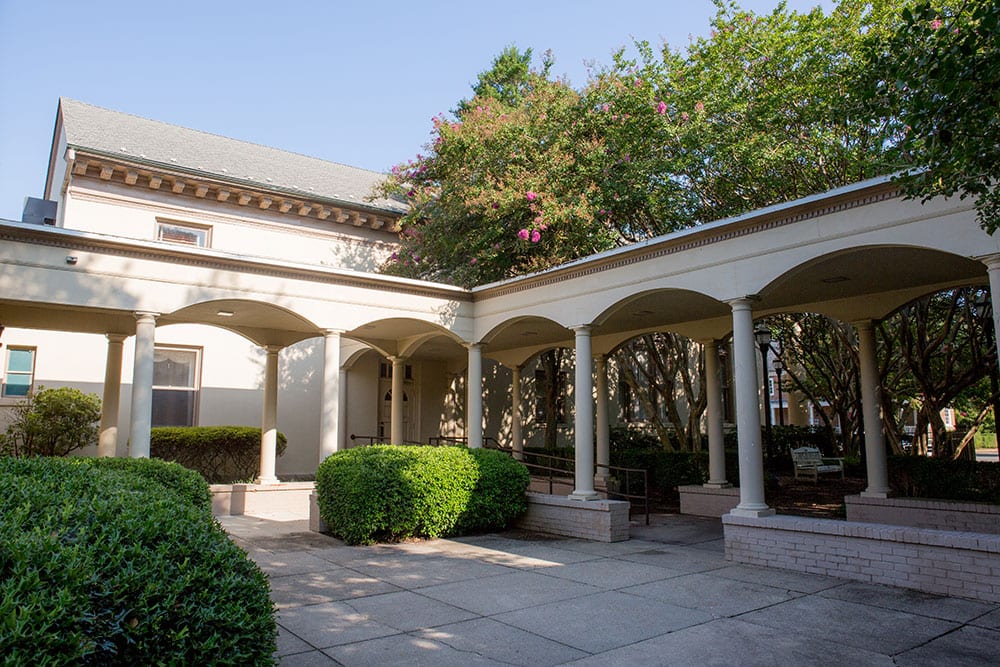 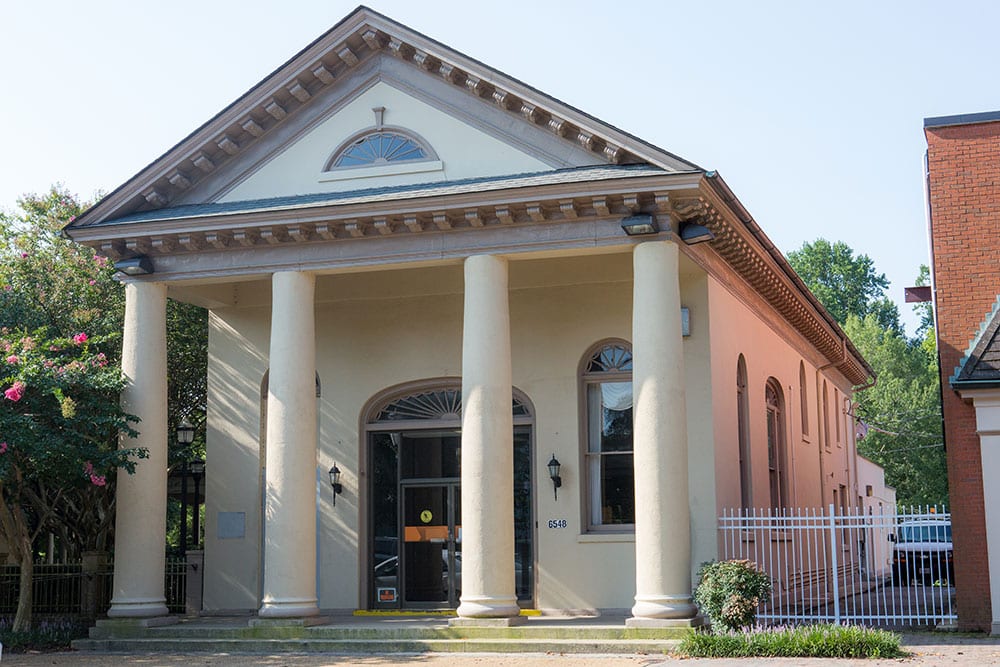 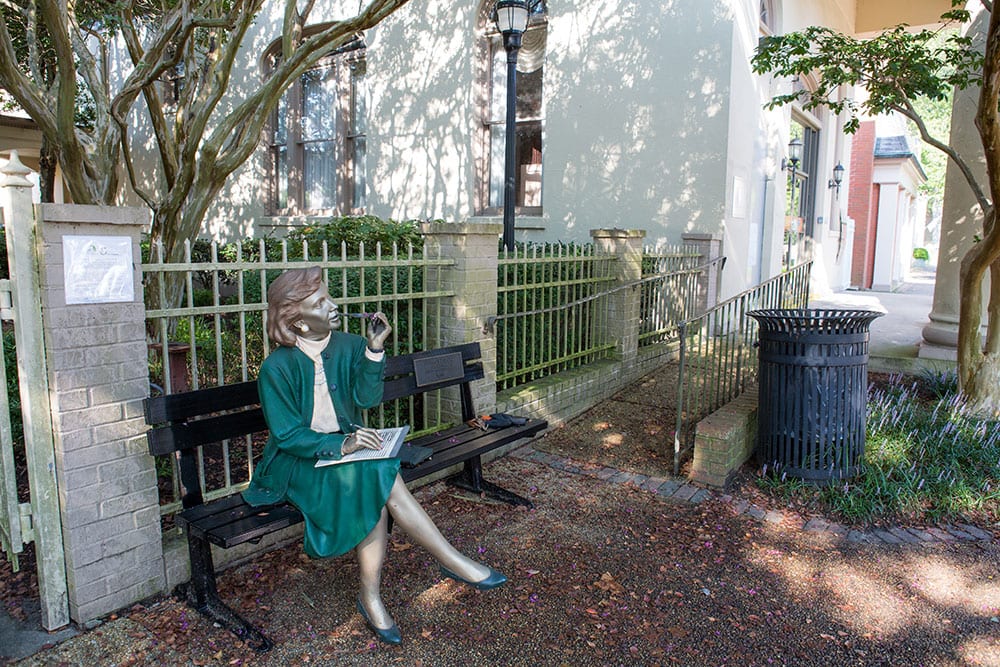 It’s no wonder, with its temple front – a common architectural style applied to early 20th century financial institutions derived from classical Greek and Roman temples – that the iconic bank building on Main Street in Gloucester remains one of the oldest and most significant buildings in Gloucester’s historic downtown district.

The Gloucester Revolving Loan Fund purchased the iconic century-old bank building at 6548 Main Street and in partnership with the Gloucester Main Street Preservation Trust has launched a feasibility study on its revitalization. The study is being supported by a $25,000 grant from Virginia Main Street as well as an additional $10,000 from the Trust. Community feedback on potential uses of the property is a valuable component of the study and helping shape the future of this catalytic property in the heart of the Gloucester Village.

Located at 6548 Main Street, the building was constructed in 1902 as the Mumford Banking Company and then later housed the Bank of Gloucester from 1906 until late in the 20th century when it was acquired and operated until the 21st century by Crestar and SunTrust.

As a 2002 architectural study and history of the building outlines, “the building is…also telling of the growing influence of expanded commercial businesses in Gloucester. The very process of physically constructing the bank may be abstractly symbolic of a small town trying to find the role of expanding commercial culture within their own lives and that of their community.”

The effort today to imagine and construct a new use of a building that has for more than 100 years been in use as a financial institution echoes that same sentiment. In fact, the symbolism of its temple front – which creates a sense of stability, importance and reverence to the larger community – further rings true.

Do you have a special memory of the iconic bank building on Main Street, or pictures in your old family and business archives? Do you have an idea of how you’d like the building to be used in its new life? We’d love to hear from you!

2018 – Striving towards a Healthy Community on all levels A Main Street should be healthy on all levels.  Businesses should have support and be poised for growth.  Property owners should know there is an open door for discussion on real estate and rents.  The past should not only be celebrated but explored.  And the … END_OF_DOCUMENT_TOKEN_TO_BE_REPLACED 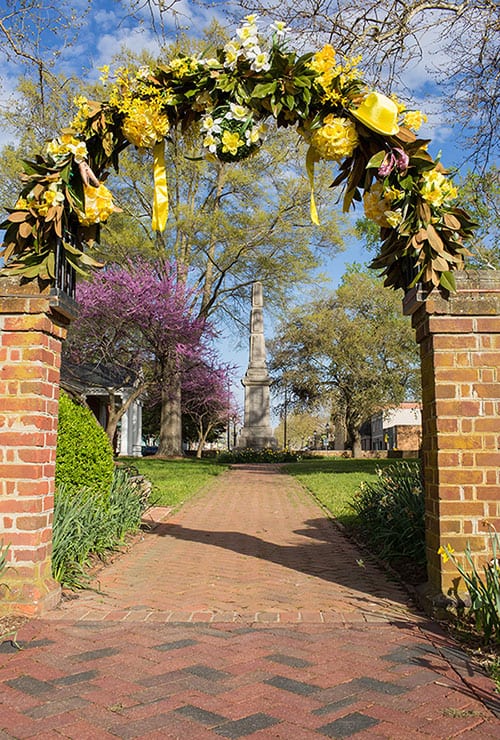